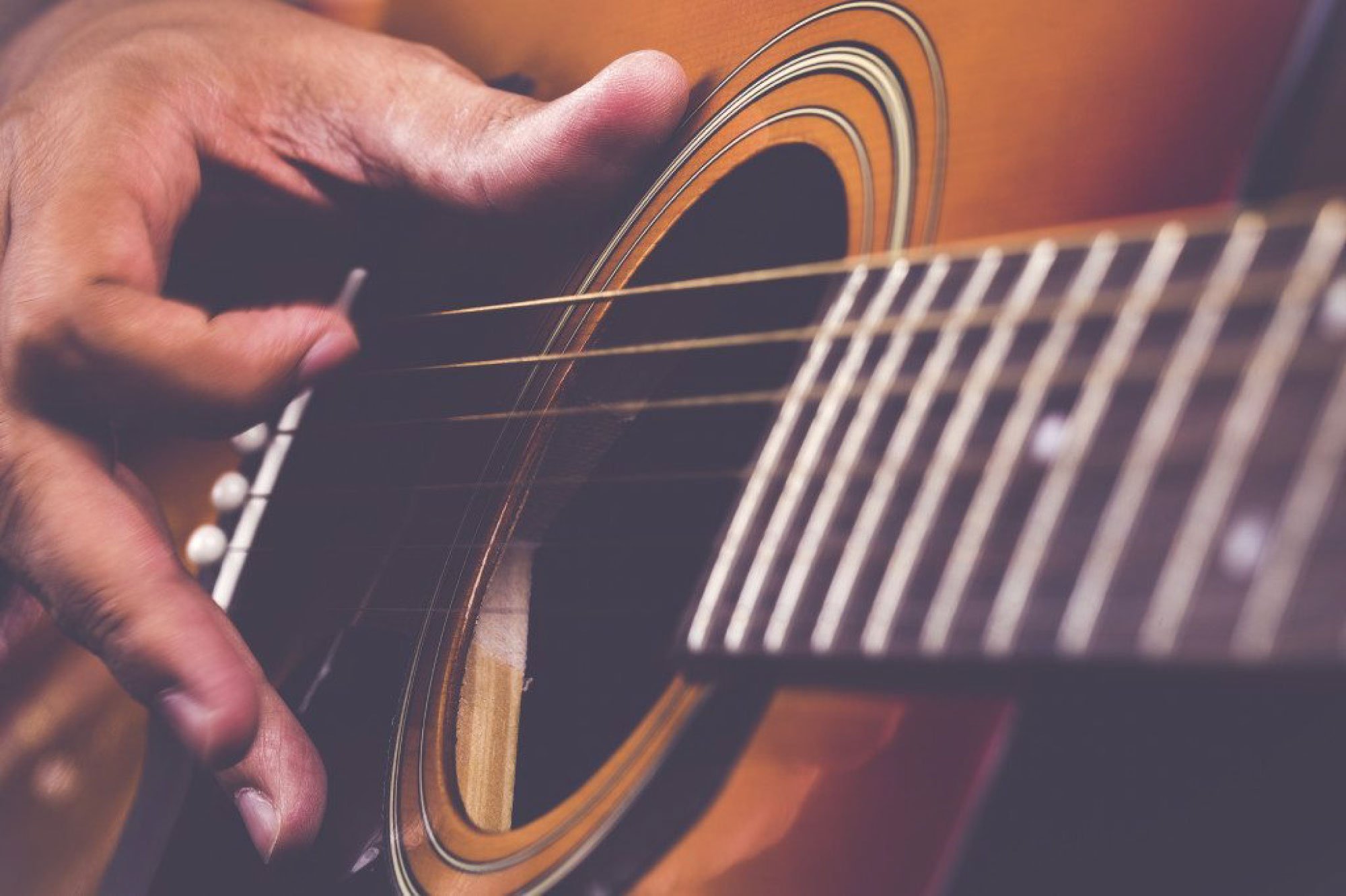 What the live reviewers and concert promoters say:

Alistair Russell and Chris Parkinson are one of the best acts on the UK folk music scene. They combine great stage presence with inventive and sparkling musicianship. The repertoire is a broad and enjoyable mix of traditional and contemporary music and song with a strong emphasis on audience participation. Both artists are masters of their craft with a combined pedigree which includes membership of the Battlefield and House Bands. This is a top drawer act.  Book them…over and over again. Alan Wood, Baston Live, UK.

“Well rehearsed and varied material performed by experts who were obviously enjoying what they were doing all add up to a totally enjoyable experience.
Book them and you’ll not be disappointed. They’re definitely our list from now on!
Good solid traditional material given a new twist.” Pete Fletcher, (Not) The White Horse Folk Club, Beverley

“(Scottish tradition) was well represented in the form of Alistair Russell, the best MC this tour promoter has ever had……… His polished German combined with his whimsical humour had the seasoned folkie audience eating out of his hand. He is one half of the first act to appear, with the accordion player Chris Parkinson. Both specialise in traditional music, with subtle instrumental breaks. Also in their programme was an amazingly emotional contemporary song by Mark Knopfler.” Concert Stadthalle Langen, Frankfurter Allgemeine Zeitung 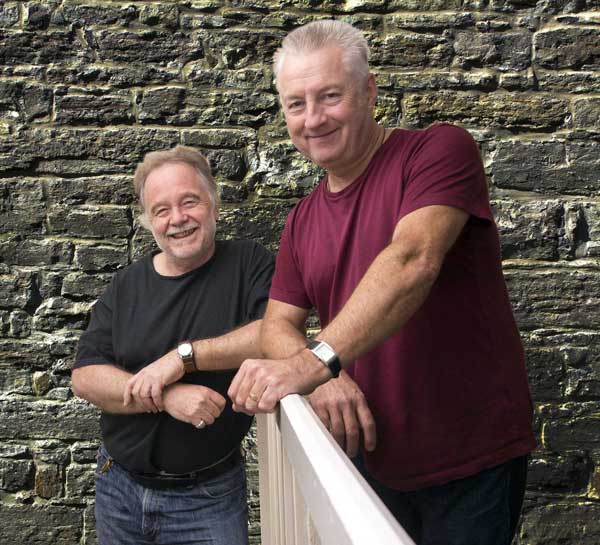 Alistair Russell (guitar, vocals) comes from  North-East England, of Scottish parentage. He has been singing and playing Scottish and Irish music, and his own songs, for over 40 years, chiefly as a member of Scotland’s legendary Battlefield Band from 1984 to 1997. He has 15 albums and 2 video releases to his name, and currently performs solo and with Chris, besides being active as a recording engineer/producer and tour manager. He has also issued a Celtic Guitar tuition DVD along with Chris.
Chris Parkinson (melodeon, piano accordion, harmonica, keyboards) comes from Lancashire, with family roots in the west of Ireland. A session player on over 20 albums from various artists, as well as 2 solo albums and 8 CD releases with The House Band ( a pan-celtic outfit which originated in Scotland some 25 years ago). He also has 2 accordion tutor DVDs to his name. In recent years he has spent his time between his duo with Alistair, studio sessions for the Billy Connolly TV shows, and sideman duties with Steve Phillips, Richard Grainger, Flossie Malavialle, Norma Waterson/Martin Carthy (phew!).

Their programme is very varied in style and content, but very much based on the Celtic music which forms the roots of both musicians. Both players had realised some time ago that lots of excellent material had passed out of currency through overuse. But a whole new generation of young celtic music fans was eager to hear what were, for them, new songs and tunes. Both Battlefield Band and the House Band did their bit in the 1990’s, so that “old chestnuts” could be given new life – the folk process, in a nutshell. In addition, the songs from the “A19” album contain many newer compositions by well-known writers and by Alistair himself. Chris’s wide musical taste as heard on his solo recordings, and his own compositions, are also represented.

But the music is only half the story. Alistair and Chris are both engaging performers who can enthuse an audience for the music – in various languages! The demo CD featuring tracks recorded in Germany is live proof of this.
With Alistair and Chris, you get virtuoso playing, yet simple arrangements, enthusiastic singalongs and tender ballads. Two experienced players, who have both been at the very cutting edge of celtic music, relaxing with the tunes and songs they love best, and still finding the energy to break new ground.